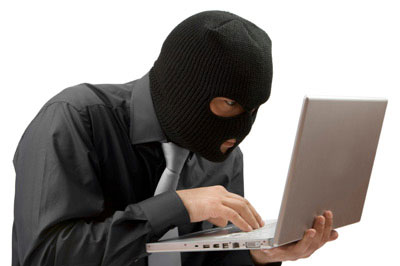 In general, the public does not understand how the term animal “abuse” is defined or determined and for the most part, if they actually DID know, they would be very upset.  According to Animal Rights, animals are NOT property and cannot be owned in theory. Therefore, ANY buying, selling, giving away or otherwise doing anything that would cause you to maintain purported “ownership” of an animal amounts to “abuse” because the Animal Rights theory is that no animal is property, and should not be owned, bought or sold [think “slavery, according to PETA]………  that is why guardianship is their preferred terminology.

That is WHY ARs do not want the sale or giving away of pups, kittens, or any small cute or desirable animals of any species. ONLY “they” [the purported ‘non profits] can sell or give away an animal.  Don’t believe it?  Well–then you need to research more. Many laws are NOW in place that make SELLING an animal illegal, period. Usually such laws are based upon the TPM [time, place, manner} theory and claim to be based upon rational basis.  This is not always the case– in other words, ARs make up rationales such as selling an animal is due to “puppymills” or some other nonsense. But nevertheless, it is fairly easy to convince legislators of these ridiculous laws, ESPECIALLY in California!!!

According to Animal Rights, which of the following are animal abuse: